The Department's S.W.A.T. team was formed in 1995, and consists of officers who have received specialized training in handling emergency situations such as: high risk entry, hostage rescue, and handling barricaded subjects. The Team also assists the narcotics division on high risk entries. Each team member is trained in the use of a variety of weapons and tactics used in these extremely difficult situations. Long rifles, sub-machine guns and specially equipped handguns are just a few of the weapons these officers utilize. Each officer has a designated assignment on the team, but all officers are cross-trained to handle other assignments as may be needed. Captain Patrick Cici is the commander of this unit.

Training is ongoing in order for the team to stay in a ready status. The majority of this training is in house or in concert with other tactical units in the area. The S.W.A.T. unit trains annually with other tactical teams around the metro area for school shooting scenarios and multi-unit call outs. The Bartlett Police Department Special Response Team (now S.W.A.T.) was featured in the January 1998 issue of Guns and Weapons for Law Enforcement, while training at the Mid-South Institute of Self Defense, in Walls, Mississippi.

If you want to contact us regarding the SWAT Unit, please email Captain Patrick Cici, Lieutenant Breen Stevens, or Lieutenant Brandon Thornton. 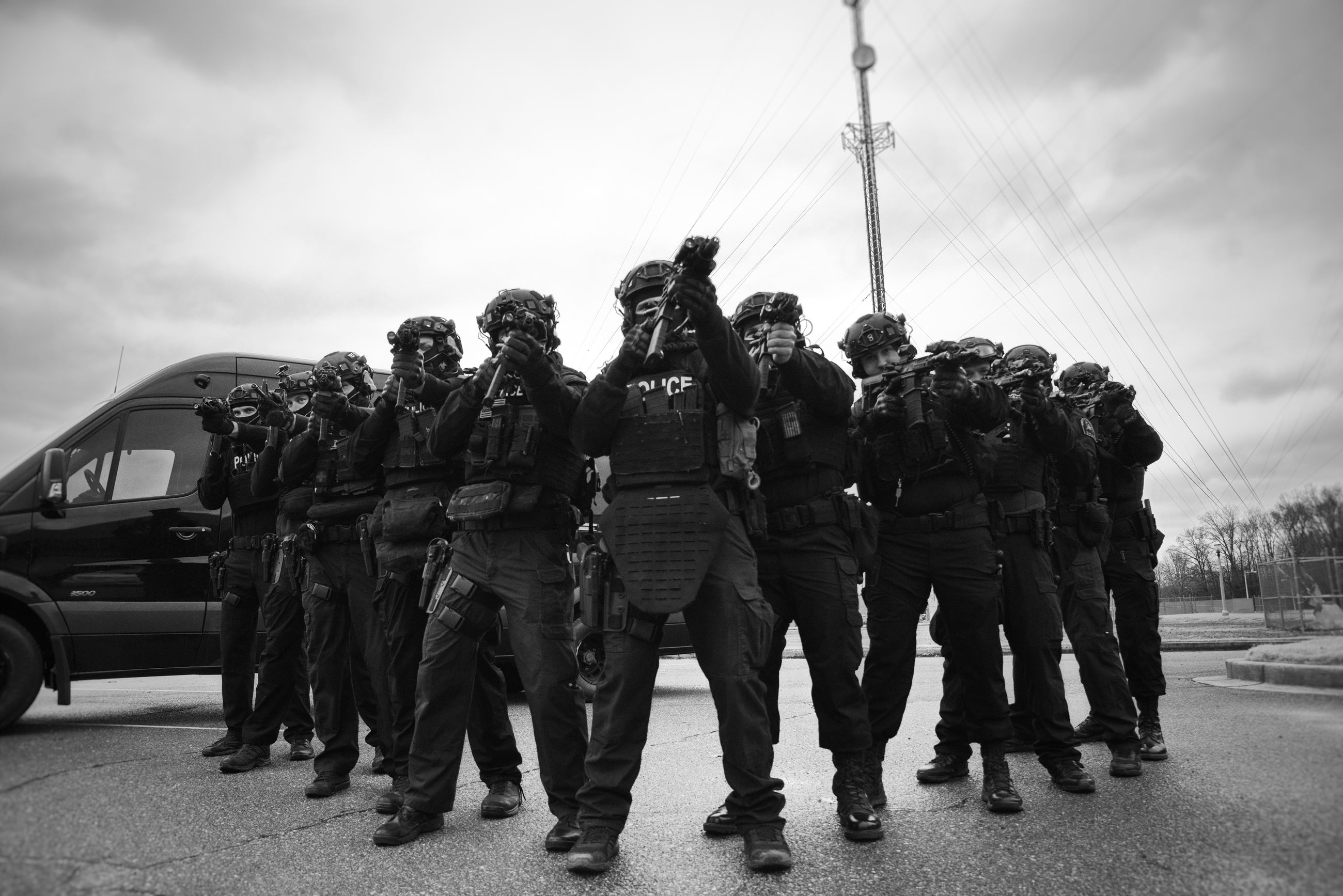 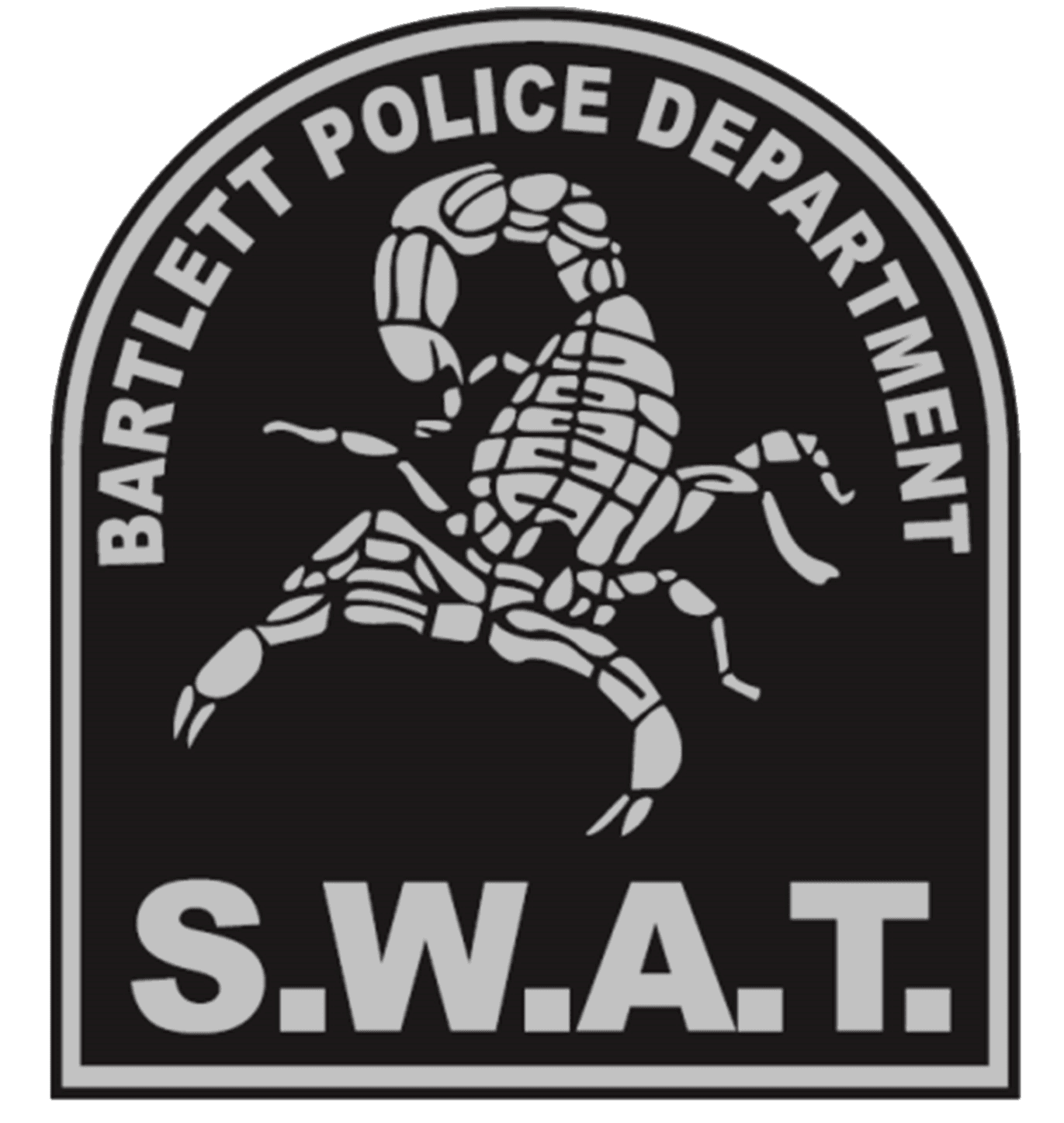