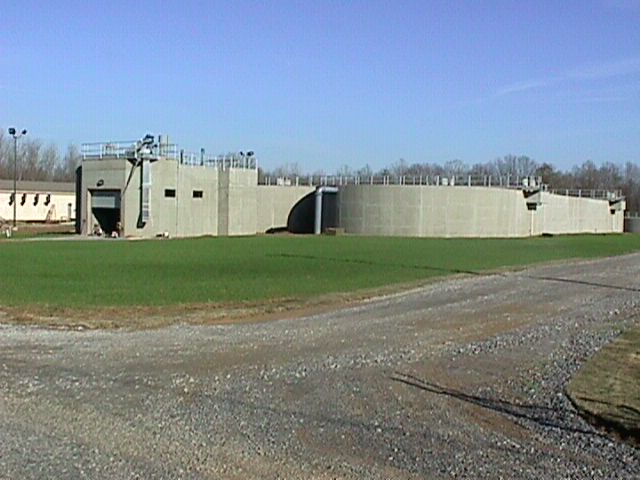 WWTP Number 1 was originally built in 1994 as a 0.5 MGD (million gallons per day) aerated lagoon facility. Since then, it has had two major expansions in order to meet the needs of the city's growing population.

In 1999 the plant was upgraded from an aerated lagoon to a secondary treatment facility, with a 2.2 MGD (million gallons per day) flow capacity. In 2003, the plant was again upgraded with a Sludge Handling Facility.

The Sludge Handling Facility is turning wastewater solids into a natural resource called biosolids. This valuable soil amendment can be used to build soils, re-vegetate barren areas, and fertilize crops and other plants. All City of Bartlett biosolids are used beneficially in agriculture.

The plant serves a combined future population of approximately 24,000, with an average daily flow of 1.0 million gallons as of January 2007. 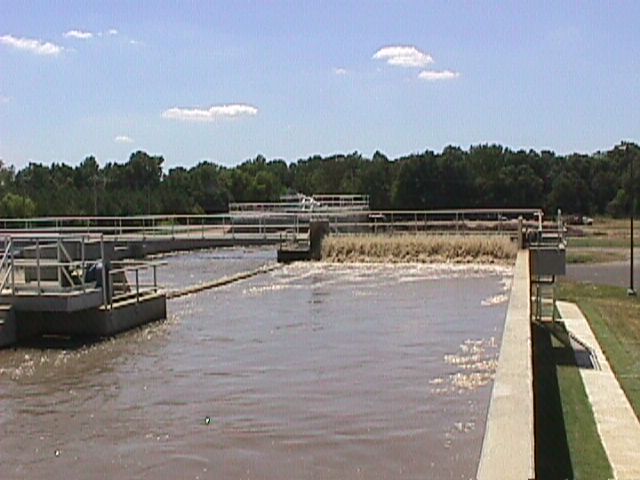 WWTP Number 2 was originally built by Shelby County Government and acquired by the City of Bartlett in 1998. It is a 0.5 MGD (million gallons per day) aerated lagoon facility.

The plant serves a combined population of approximately 5,000, with an average daily flow of 175,000 gallons as of January 2007. Its also discharges to the Loosahatchie River. It will undergo a major expansion within the next 5 to 10 years.